McKinney Adult Medicine was founded by Dr. Parisi in 1999 when he relocated to McKinney, Texas with his young family. He has nutured his growing practice over the past 20 years and established his Personalized Healthcare Program in 2016 with Signature, MD.

Dr. Parisi is very proud of the services he offers to his patients with the Personalized Healthcare Program and values the quality time he is able to provide his patients with this revolutionary program structure. The program promotes the doctor/patient relationship and quality unhurried appointments to address the individual needs of each patient.

Dr. Parisi respects and values all of our patients and is committed to providing outstanding care to all. While Dr. Parisi concentrates on his Personalized Healthcare Program, he also oversees the delivery of all care at the clinic, with the offering of a traditional office structure and care provided by his experienced Nurse Practitioner Elena Walker, DNP, RN, FNP. 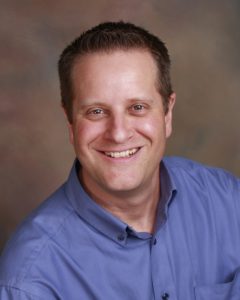 Dr. Parisi received his undergraduate degree from the University of Texas at Austin in Secondary Science Education. He then continued to graduate from the University of North Texas Health Science Center – Texas College of Osteopathic Medicine where he received his Doctor of Osteopathy degree in Forth Worth, Texas. Dr. Parisi completed his residency in General Internal Medicine at East Tennessee State University. He served as Chief Resident at Holston Valley Hospital and Medical Center in Kingsport, Tennessee. 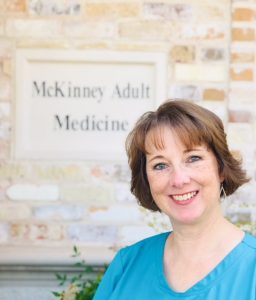 Kathy has been with McKinney Adult Medicine since 1999. She enjoys working in conjunction with her husband. She works behind the scenes coordinating insurance contracts and managing office details. Since McKinney Adult Medicine is a small office, you may see her as a receptionist or occasionally interacting with patients as a medical assistant as well. Kathy was born in Buffalo, N.Y. and eventually landed in Texas. She has a degree in Communications from the University of Texas at Arlington and has worked in the healthcare field for over 25 years. She met Dr. Parisi on a blind date in 1993, while he was in medical school and they have been happily married ever since. In her free time, she enjoys reading, crafting and spending leisure time with Dr. Parisi , family and friends. 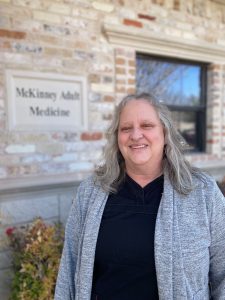 Cheryle joined McKinney Adult Medicine in 2022. Cheryle was born and raised in Michigan and moved to Arizona before ending up in Texas. Cheryle is happily married and has two grown children and three wonderful grandchildren. Outside of the office Cheryle enjoys playing Bingo and hopefully winning. 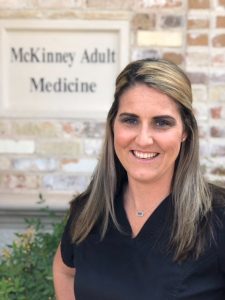 Christina has been with McKinney Adult Medicine since 2007, working as our Certified Medical Assistant. Christina enjoys getting to know her patients and working with them to improve their health. She was born in Michigan, has lived in Arizona and finally settled in Texas with her loving husband Anthony and children Hannah, Hayley and Adrian. In her free time, she enjoys crafting, attending her children’s sporting events and enjoying her husbands delicious BBQ while hanging out with family and friends. 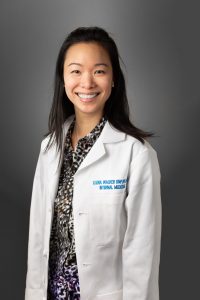 Elena Walker completed her undergraduate nursing degree at University of Calgary in Calgary, Canada. She then continued to attain her Master of Science in Nursing and Doctorate of Nursing Practice from University of Texas Health Science Center in Houston, Texas. She has practiced as a Family Nurse Practitioner in Texas since 2014. Elena lives in Frisco with her husband Christopher. In her free time, she enjoys gardening and painting.

We accept most major insurance plans, but please verify with your insurance that we are a participating provider.

Payment is expected at the time of service. We accept cash, checks, Visa, Mastercard and Discover. We do not have payment plans, and all copayments are due at time of service.

You are responsible for payment of services not covered by your insurance.

Your insurance is a contract between you and your insurance company. Please contact them for any payment disputes.

Icons made by Eucalyp from flaticon.com
Phone-alt Google Yelp Car